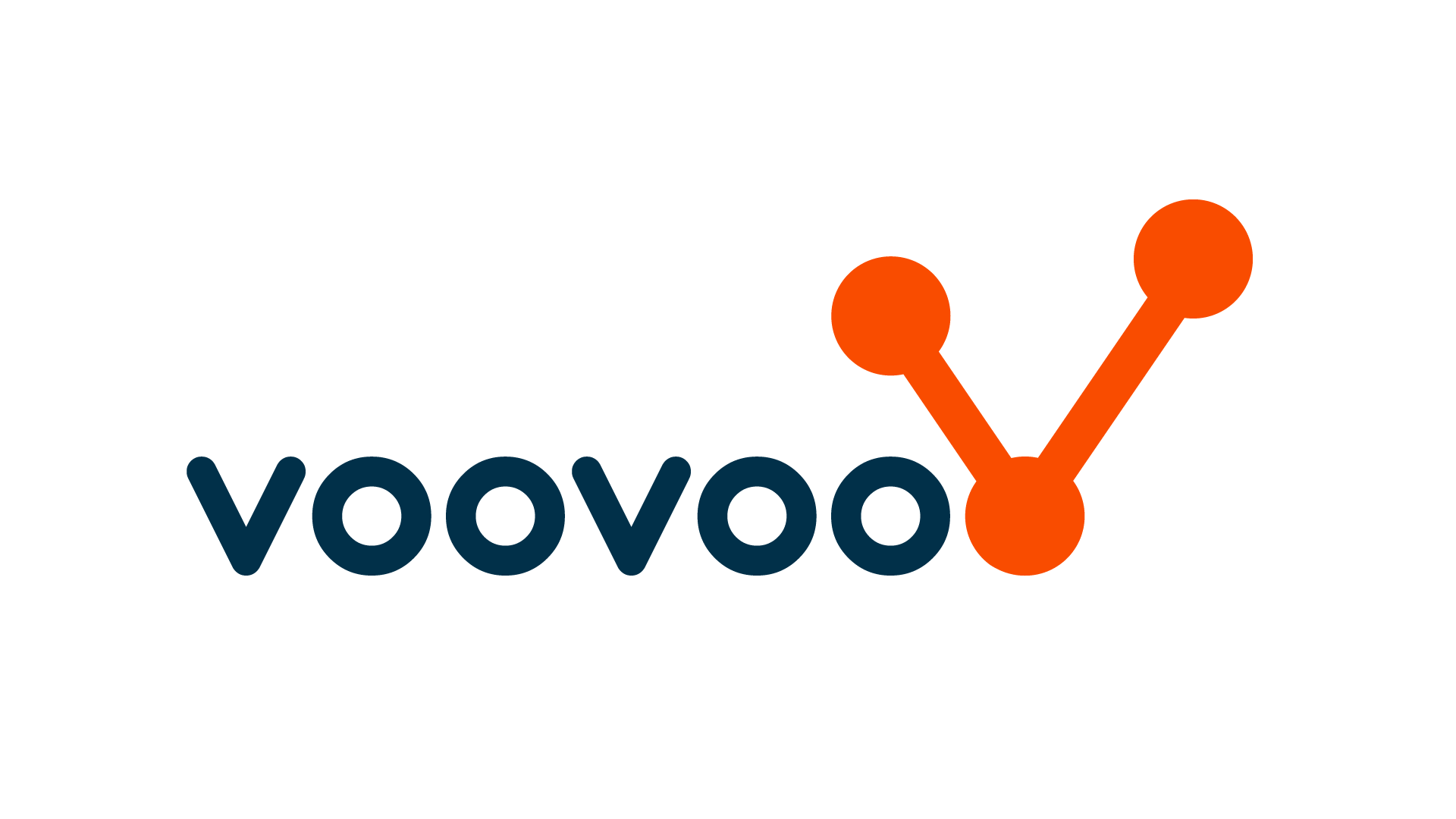 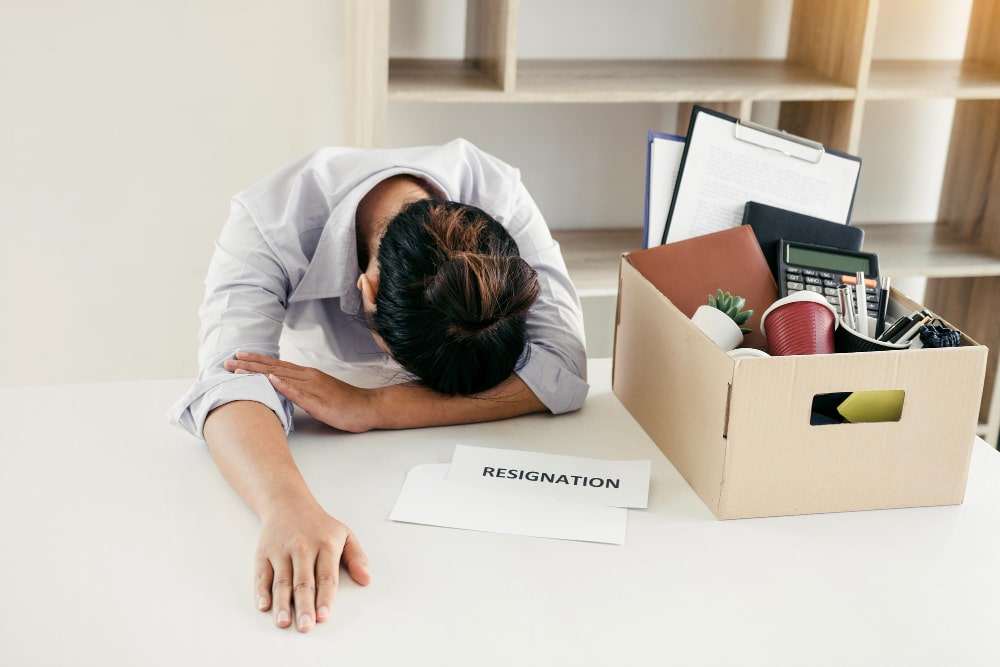 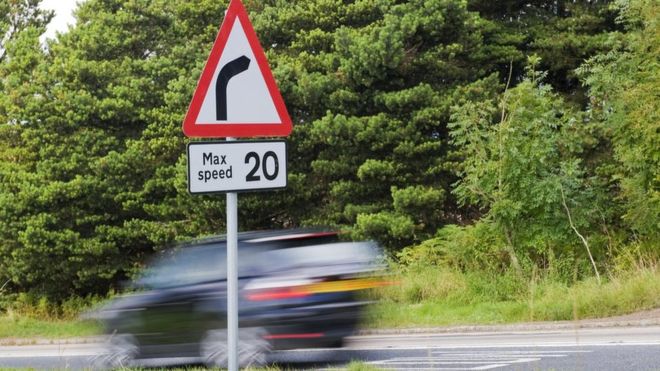 The European Union is planning to make speed limiters compulsory on all new cars from 2022 and the UK is set to follow suit even after Brexit. But is the technology reliable enough yet? It is certainly disconcerting at first: you’re happily driving along a country road at 60mph (97km/h) when a speed limit sign […] 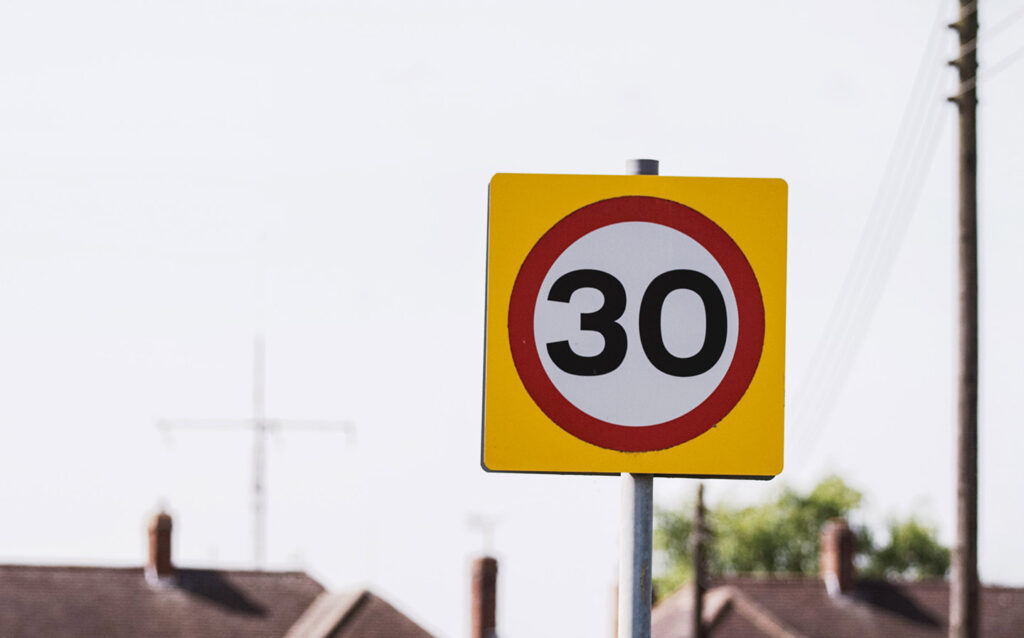